What is neurofeedback training “like”? Think of it as Netflix for Your Brain.

What is neurofeedback training “like”? Think of it as Netflix for Your Brain. 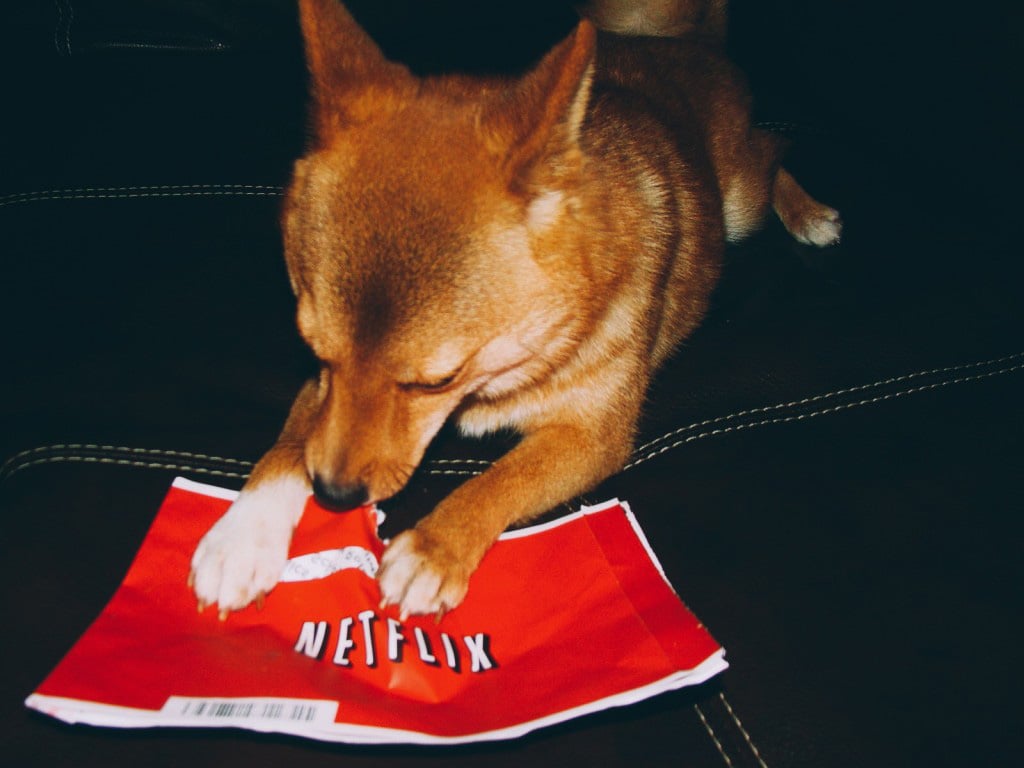 What is neurofeedback? Like exactly. Go ahead, log into Netflix. See there the rows of recommendations? That’s not magic: that’s an algorithm. Netflix “remembers” whatyou watched, how you rated past films, then correlates that data against your viewing habits.  A blink-of-an-eye search of the media database then produces “recommendations” based on your preferences. That’s why documentaries about hermetic hoarders never pop up on your screen – Netflix knows you’re not into that (who is?). So the algorithm saves precious hours of your life and spares your eyeballs having to scroll through the 100,000 available titles. Thanks, Netflix!

Now would it be nice if real life were the same way?
We are, most of us, bombarded by noise—someone needs something right now, there’s pinging coming from your Twitter feed, your chatbox, your phone, your boss, your kids, your dog, your broken whatever. In the age of “big data”, the sheer volume of information and the choices that result from it can literally overtax the human brain. Modern life needs a Netflix-like algorithm that filters out the noise and breaks the daily barrage on our senses. But that’s not easy, particularly because all that environmental stimulation can makes thinking very much like the unsorted Netflix backlist, combined with Amazon’s, a gazillion Redboxes, and the tall stack of DVDs you bought in the aughts that you never watch anymore. Then imagine sorting through all that while in a bouncy-ball house with twenty sugared-up six-year-olds. That’s the information age. But outside of Netflix, there is a way you can help your brain to focus on the stuff that matters. Shut out the noise. Extensive research over decades suggests neurofeedback training is particularly well suited for this purpose. Effective neurofeedback systems aid with focus, presence and just generally getting a grip on your train of thought. It can help you tone down the static, make thinking an exercise in efficiency. Naturally streamline the thought process and tune out distractions.

So what is neurofeedback training?
Dynamical neurofeedback technology –the kind developed by NeurOptimal® Neurofeedback – essentially leverages your brain’s preference for efficiency. Their neurofeedback machine uses sensors to track relevant changes in the brain’s electrical patterns and then feeds that information back to the brain.  Your brain – which naturally wants to be awesome – creates it’s own “algorithm” based on the incoming data. It’s sort of like when you give that documentary on knuckle ball pitchers a 4 star rating. Netflix responds by showing you similar films.  The neurofeedback software “shows” your brain it’s own activity. Your brain gives it a thumbs up/thumbs down, then adjusts accordingly. Kind of like an algorithm.

For example, anxiety or obsessive/compulsive thinking is not only unpleasant and stressful; from your brain’s perspective, it is inherently inefficient. Why waste time in that type of neurological loop when you could be doing other, more productive tasks instead?

Now this is exactly how the information age should work: leverage that steady stream of incoming information to improve how you act, feel and think instead of being overwhelmed by it. In the case of neurofeedback training, this is accomplished in the blink of an eye as your brain – aided by a neurofeedback machine – adjusts its “algorithm” to basically become better at everything. The result is improved focus and less distraction. More incisive thought process and clearer cognition.  Less anxiety/depression and more joy. Anything less is a waste of time –  so says your brain.

Go log into Netflix again. Imagine your brain working this efficiently. Now you have a sense of how your brain ‘feels’ on neurofeedback. And it’s almost as fun. Without the hoarder documentaries.