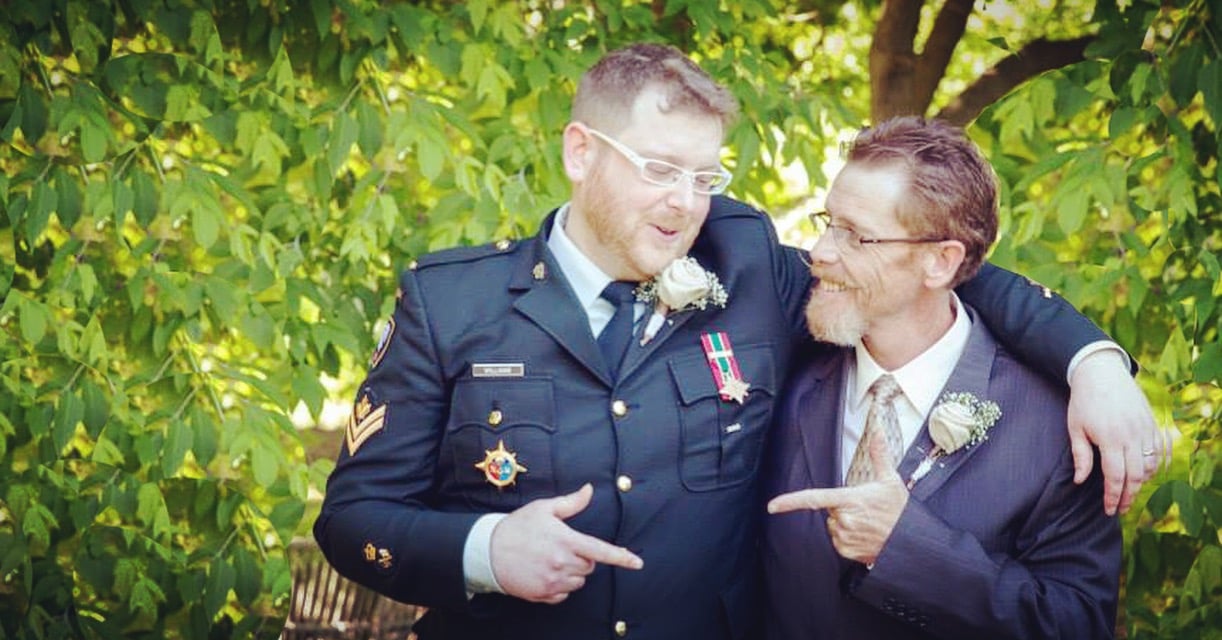 It used to be called shell shock, a form of it anyway. Post-traumatic stress disorder. Back in the day, some people took it seriously. But sometimes they wrote you off, said, “it’s all in your mind,” gave you a stiff drink, recommended long rambles in the country. Well, PTSD is in your mind, but you can’t just get over it by wandering. We know better now how PTSD affects you, how it re-tunes the brain. The thousand-yard stare, the flashbacks and waking dreams.

The way it disconnects “then” from “now” so that everything becomes now. No longer in danger, the veteran responds as if danger’s everywhere because it once was. It’s a brain adaptation. Good for one context, not so hot for another.

We know that at least 14% of returning vets have it and that multiple combat deployments increase the likelihood of getting it. But the best news we have is that there are now technologies – neurofeedback training being the newest and most exciting of these – that can help with anxiety, depression, and yes, PTSD. For three years now, Veterans Affairs Canada has approved doctors offering neurofeedback to veterans suffering from PTSD, studying whether their patients were getting better. And many of them were, reporting they felt calmer, more focused, more energized and in control. Some got off medication. One had a baby. In the US, some military agencies are careful watching these neurofeedback studies and funding their own.

Sure, walking and whiskey sours are great. But when it comes to helping our veterans deal with PTSD…not so much. Neurofeedback brain training best serves those who serve us.